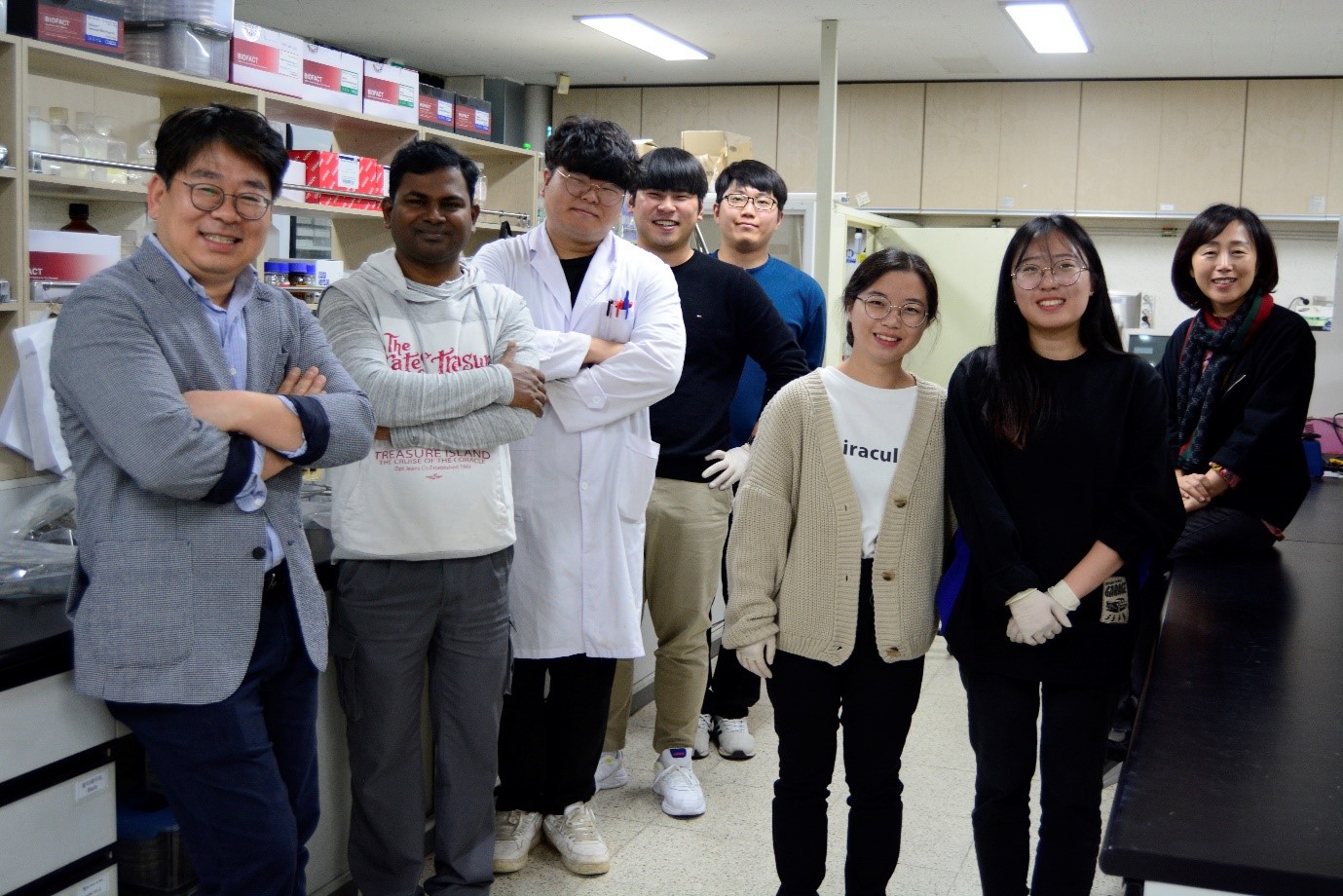 Research
We pursue translational research that brings problems occurring in the field to the laboratory and solves them. We apply the researched solution to the field. We study the diagnosis and mechanism of plant diseases and the development of microbial agents for environmentally-friendly control.

2. Apple Bitter Rot Research
Apple Bitter Rot Season is Upon Us. While fruit rots have a variety of causes, the most common fungal fruit rot of apple in Korea is bitter rot. The disease results in rotten, inedible fruit. Fungicides are available for management; however, sanitation is critical for disease prevention. Ongoing research at the Clinical Plant Pathology Lab is providing new insights and understanding of the pathogens that cause bitter rot. 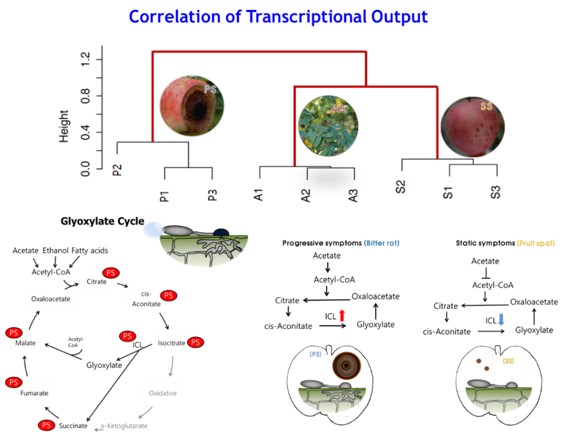 3. Phenotypic Variation of Useful Bacteria
Paenibacillus polymyxa has been frequently used as a biological control agent (BCA) globally due to its rhizosphere competence and tolerance to harsh environmental conditions. Some other Paenibacillus spp., have been shown to display phenotypic variation, including reversible switching between the rod- and coccoid-shaped cells. A recent study showed that P. polymyxa also formed distinctly shaped colonies when cultured on a solid medium presumably without involving any genetic alterations. Such microbial phenotypic variation appears to be part of survival strategies under varying environmental conditions. The objective of this study was to determine the molecular basis of phenotypic variation through a comparative analysis of B- and F-type cells and to help develop ways to prevent or minimize phenotype variation during mass production.

4. Discovery of novel biofungicide
Biological control by PGPR has emerged as an alternative to reduce the use of conventional agricultural inputs for improving the quantity and quality of the crop produce. In recent years, the yield and quality of many fruit crops have been reduced by attacking various diseases caused by phytopathogens; this can be overcome using biological control agents (BCAs). Bacillus velezensis, an antagonistic bacterium produces several antimicrobial compounds as secondary metabolites against various phytopathogens. The Bacillus sp. produces spores, which can be used for the development of an effective microbial biopesticide formulation in the form of a BCA. To gain an in-depth understanding of the biocontrol ability of AK-0 against apple bitter rot, this study reports the complete genome sequence of AK-0. To further identify the divergent genomic characteristic among other Bacillus strains, a comparative genome analysis was performed. 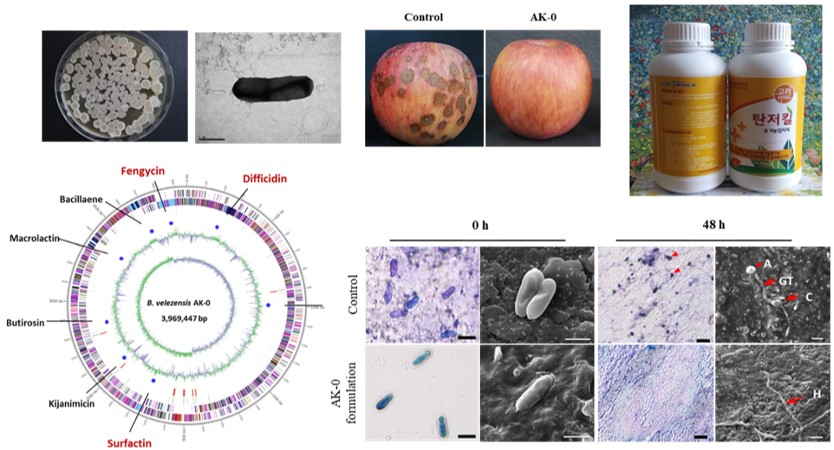